DOVER, Del. – The Delaware State Hornets hosted the St. Francis Red Flash on Sunday, in their first home game since their win over Radford on Feb. 27.

The Red Flash handled the Hornets with ease, beating them by a score of 20-6. Jessica Mazzur and Holly Lawrence both scored four goals for the Red Flash.

In the second half, the Red Flash moved quickly again, scoring five straight goals to bring the lead to 15-4.

The Hornets were able to stop the run with two back-to-back goals, but the Red Flash were able to go on yet another five goal run.

Delaware State’s next game is on March 26th against Wagner in their final home game of the season. 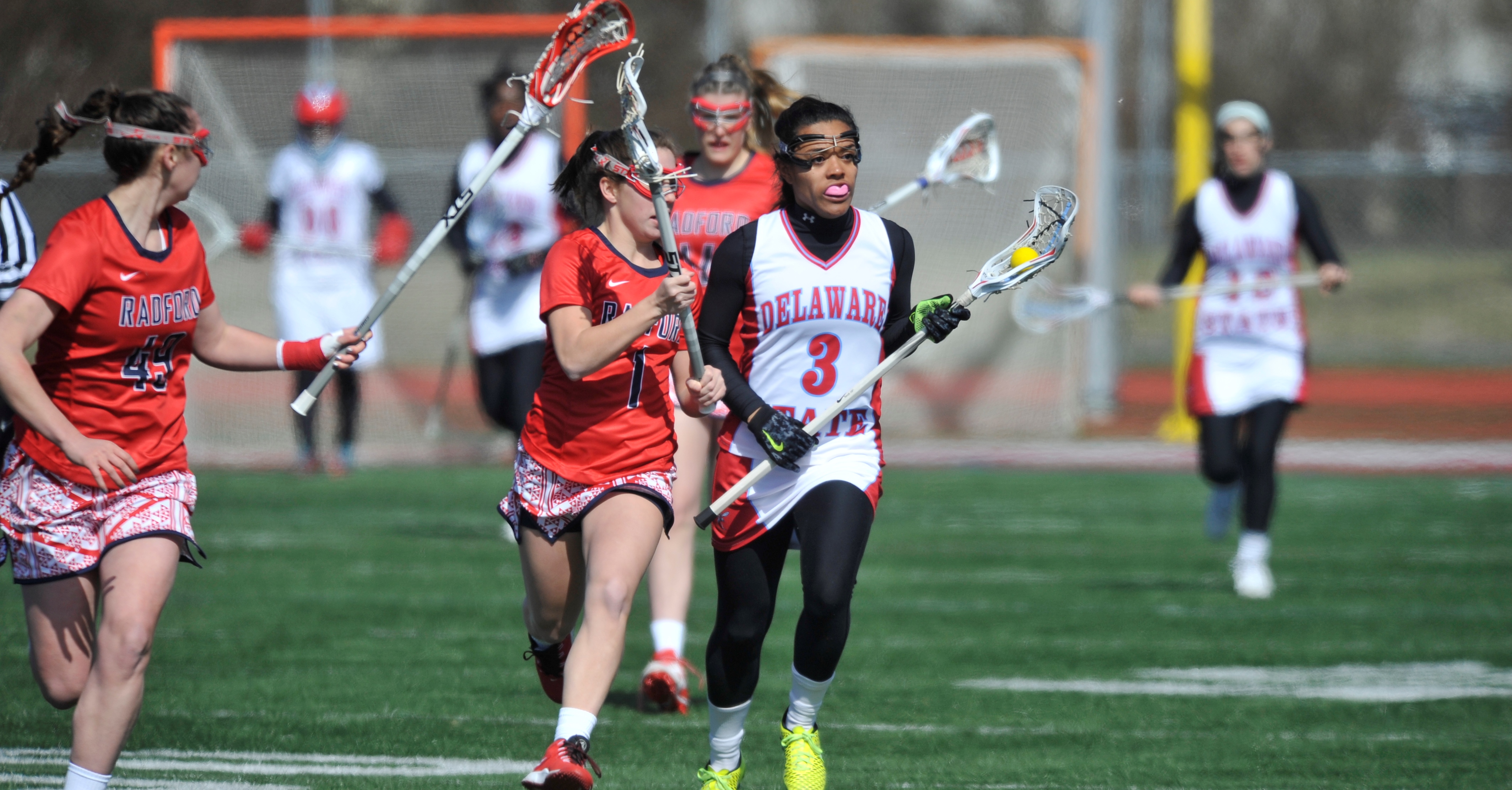