Duron Harmon Misses Patriots Practice Due to Birth of Son

That all changed on Thursday.

Harmon was excused from Patriots practice for the birth of his second son. 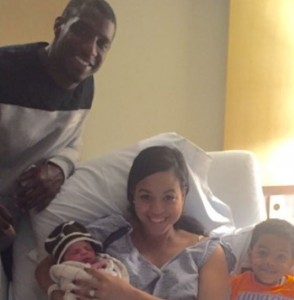 After taking a bigger role at free safety this season, Harmon is having a strong season. He already has three interceptions on the year.

His absence from Thursday’s practice should not affect his playing status for Sunday’s game against the Washington Redskins.

Congratulations to Duron on welcoming a new member to the Harmon family.