Steve Kilby is pretty confident in the Indian River boy’s soccer team although he knows Archmere Academy won’t go down without a fight.

Indian River will matchup with Archmere Academy for the DIAA semifinals game on Wednesday, Nov. 18 at 6 p.m. at Appoquinimink HS.

“We are confident in a positive outcome but we know it’s going to be tough,” Kilby said, just hours before the big game.

Kilby is sure his players will step up on the field, namely, McClain Smith and Johan de jesus Cordoba — if they can come together on the offensive side. As for defense, Kilby is expecting Patrick Mochiam, Max Strong and Edgardo Velasquez to hold the team tighter on defense.

“Archmere is very well organized, they probably have the best coach in the state, Bob Bussiere,” Kilby said. “They’ll have a great game plan against us, I’m sure.”

If Indian River wins this game, they will play in the State Championship game Saturday, Nov. 21 at Smyrna High School.

“You have to treat it as a game,” Steve Kilby said. “You want your children to do well in whatever they’re doing, except when you’re playing eachother in a soccer game…It’s difficult.” 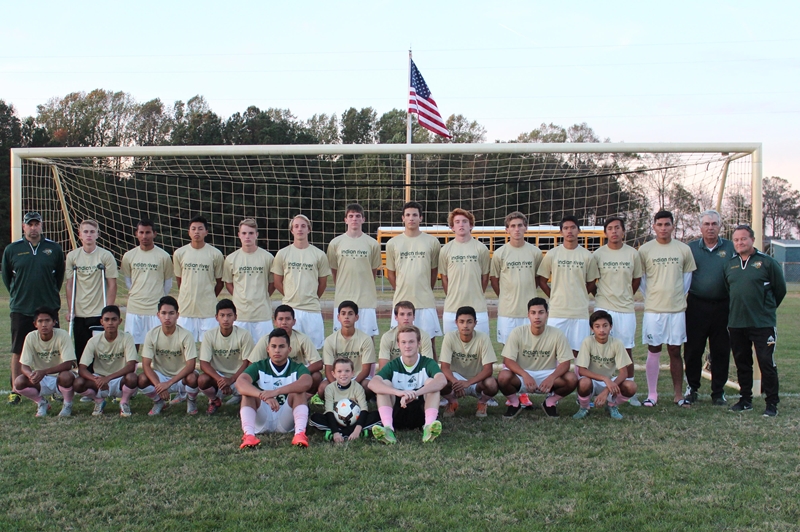