At 79 years old, Len Leshem can say he is in better shape than he was 35 years ago.

His new lifestyle began at age 50 when Len determined he was unhappy with his athletic abilities.

Len ran his first 5k 30 years ago which quickly evolved into triathlons. Throughout his life, he has completed hundreds of events and eight Ironmans. Len says his most memorable race was the Hawaiian Ironman.

In his late 70’s, Len gets asked a lot, ‘What motivates you to keep going?’

“It’s just a great lifestyle—when I workout I feel good,” Len said. “I went through a total lifestyle change— I enjoy it just as much now as I did when I started.”

As Len gets older, he does admit it gets harder.

“I’m slower on the bike and on the runs and I’m not doing Ironmans but I still do half marathons,” Len remarked.

On top of half marathons, Len is a firm believer in using his athletic abilities to help charity. When Len began his healthy lifestyle, he did a lot of work with the Special Olympics Delaware in terms of coaching and fundraising. This is why he will be fundraising for SODE and the Sussex Family YMCA on Jan. 25 to celebrate his 79th birthday. 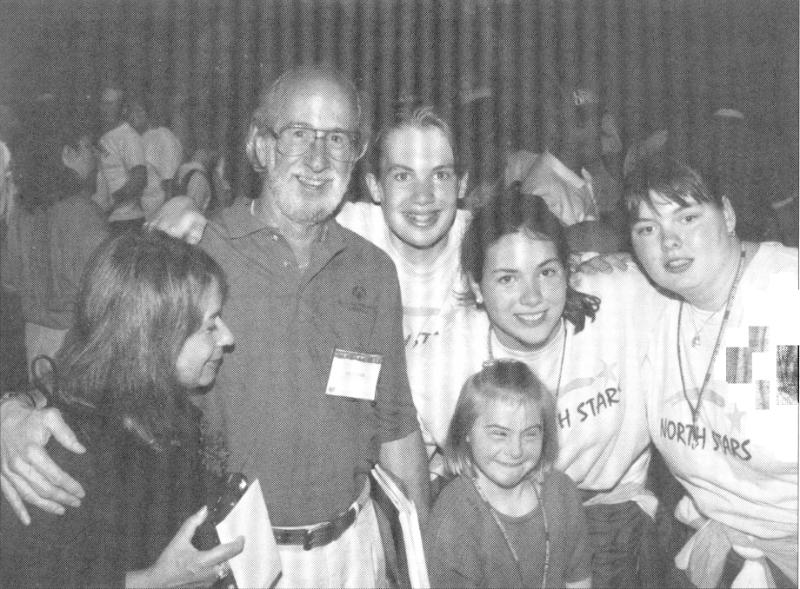 Last year, Len rode the stationary bike at the YMCA for 7 hours. This year he will increase his riding by an hour and will be collecting donations.

“It’s an opportunity to support the YMCA—they’ve certainly been supportive of me,” Len said. “And Special Olympics has really just been my love.”

So far, Len says his fundraising process is going very well. He has currently raised $6,000 and intends to surpass $10,000 in funds. Over the years, Len has developed a mailing list when competing in SODE events which has greatly contributed to his grand total of fundraising at nearly $250,000. 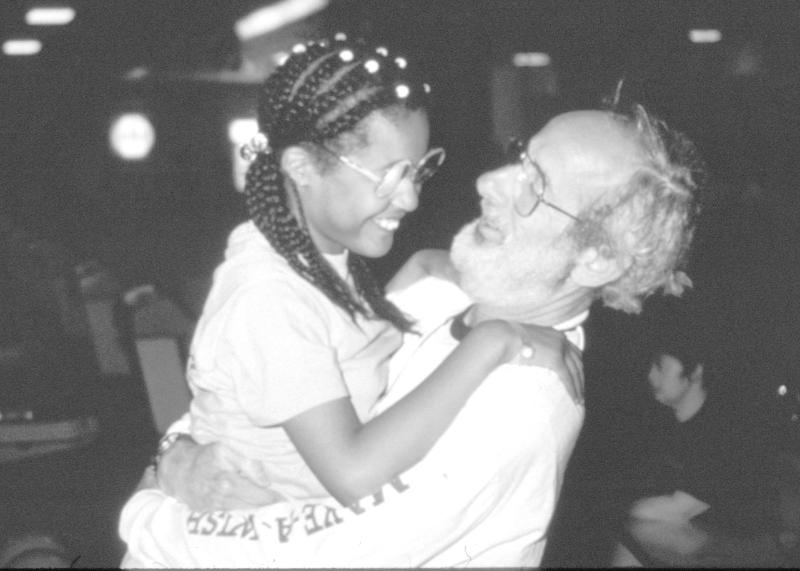 The money raised on Jan. 25 will be used to purchase playground equipment for the YMCA and the SODE Young Athletes Program, which serves more than 1,000 children ages 2–7.

“I’ve been blessed with good health and managed to keep that going until a late age,” Len said. “This is just a way of giving back to others.”

Donations can be made at www.firstgiving.com/fundraiser/Len or by sending a check to: Special Olympics Delaware, 619 South College Ave., Newark, DE 19716 ATTN: Leshem fundraiser. 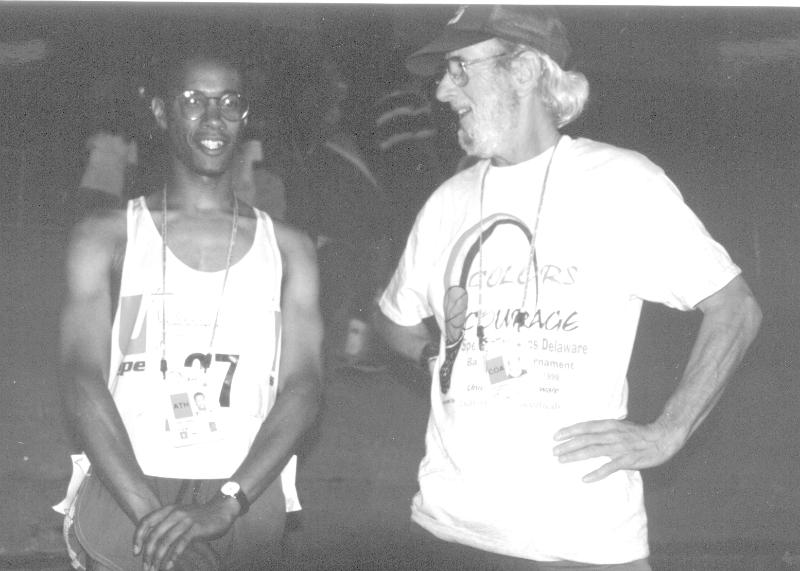