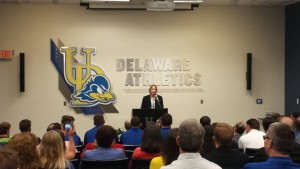 Rawak is coming from the University of Michigan where served as the executive associate Athletic Director.

“I will work immediately and aggressively to find us a fantastic men’s basketball head coach,” Rawak said. 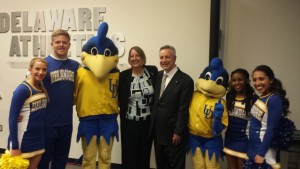