MILLSBORO, De. – The Hawks’ bowling team took the division crown over the weekend, after going 7-1 in their third MEAC meet, bringing them to an 18-6 record for the season.

Even if the Hawks were to win it, they would need help from division rivals. The Hawks trailed Delaware State in the division rankings and would need the Hornets to suffer some losses throughout the weekend so they could overtake them.

After losing to Delaware State on the first day, the Hawks would need to defeat the Hornets and hope for them to suffer a pair of losses on the second day to claim the division title.

The Hawks started the second day well with a 880-793 win over Howard, and a 937-865 win over Morgan State. In that same stretch, Delaware State suffered two losses to the Bison and Bears.

Sophmore Melanie Copey led the individual field with a 772 series, while also scoring a game high of 225 pins. Senior Thashaina Seraus, sophomore Jalesa Johnson and freshman Danielle August were among the other Hawks who earned top ten spots.

Next, the Hawks will compete in the USBC sectionals in Las Vegas, Nevada from March 11th to the 13th. 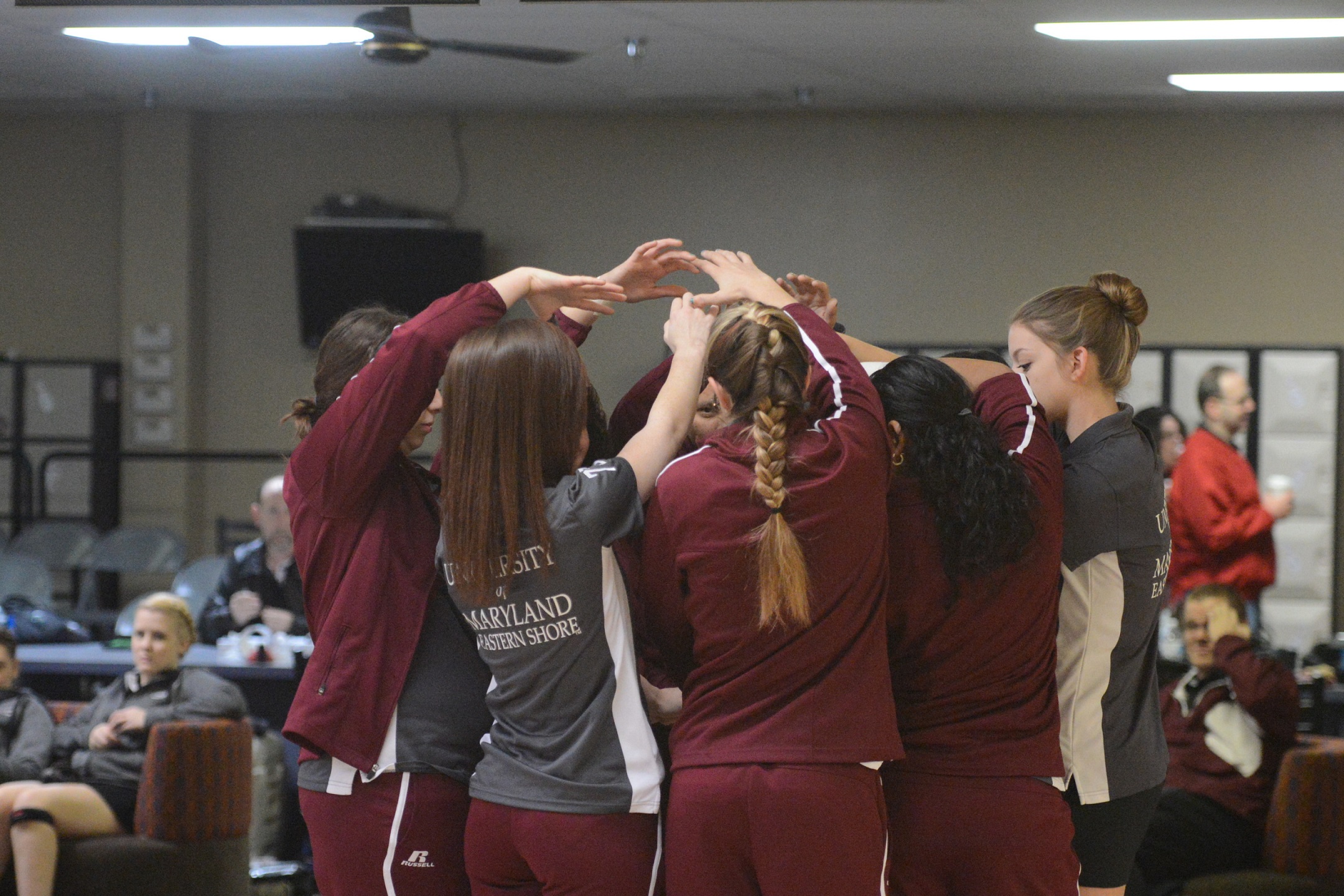