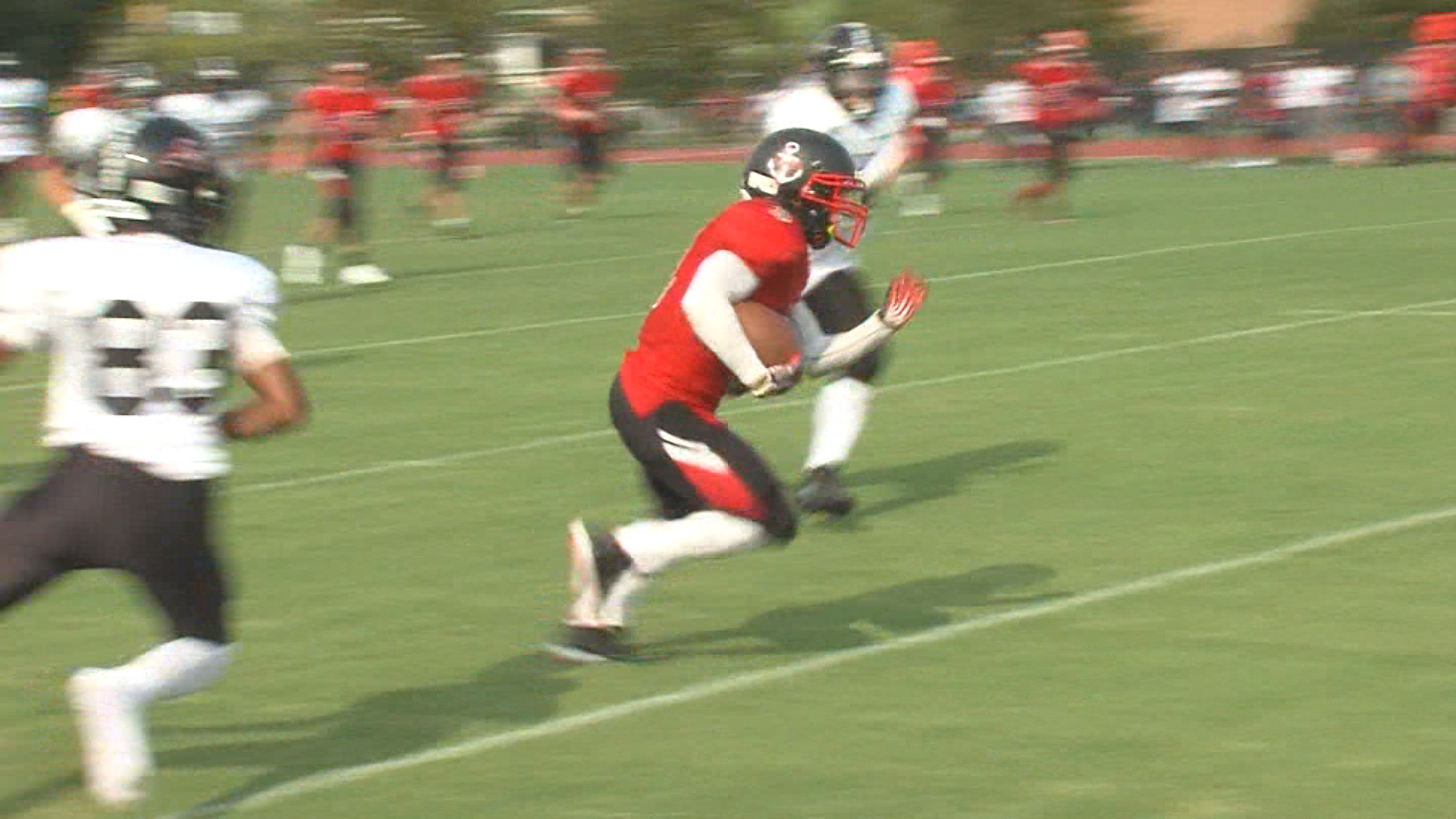 The opening week of Bayside Conference High School football found some challenges by Mother Nature, but also provided some highlights.... 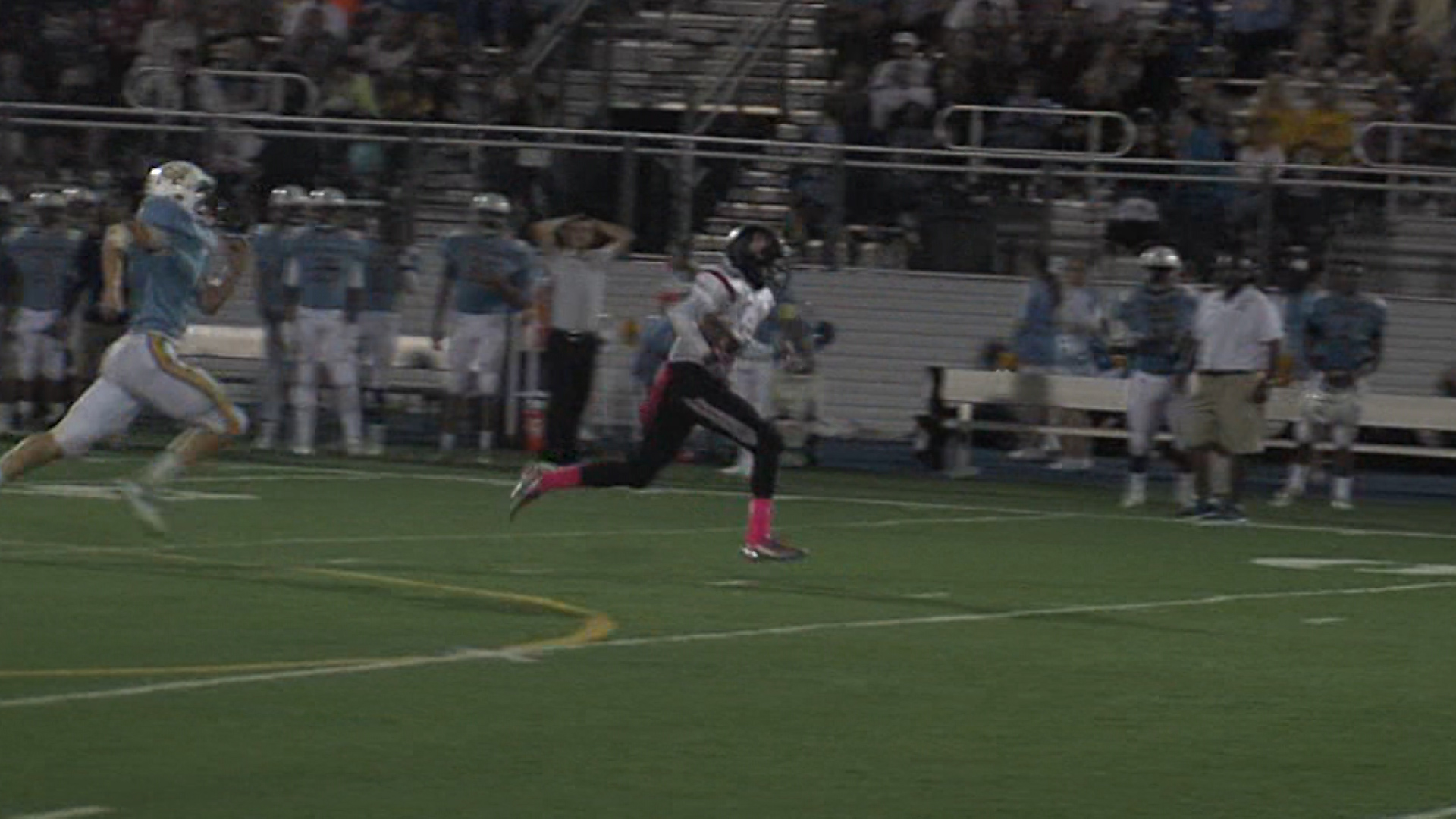 One last look back at high school football’s Week 4 with the plays of the week. Featured this week: Kent... 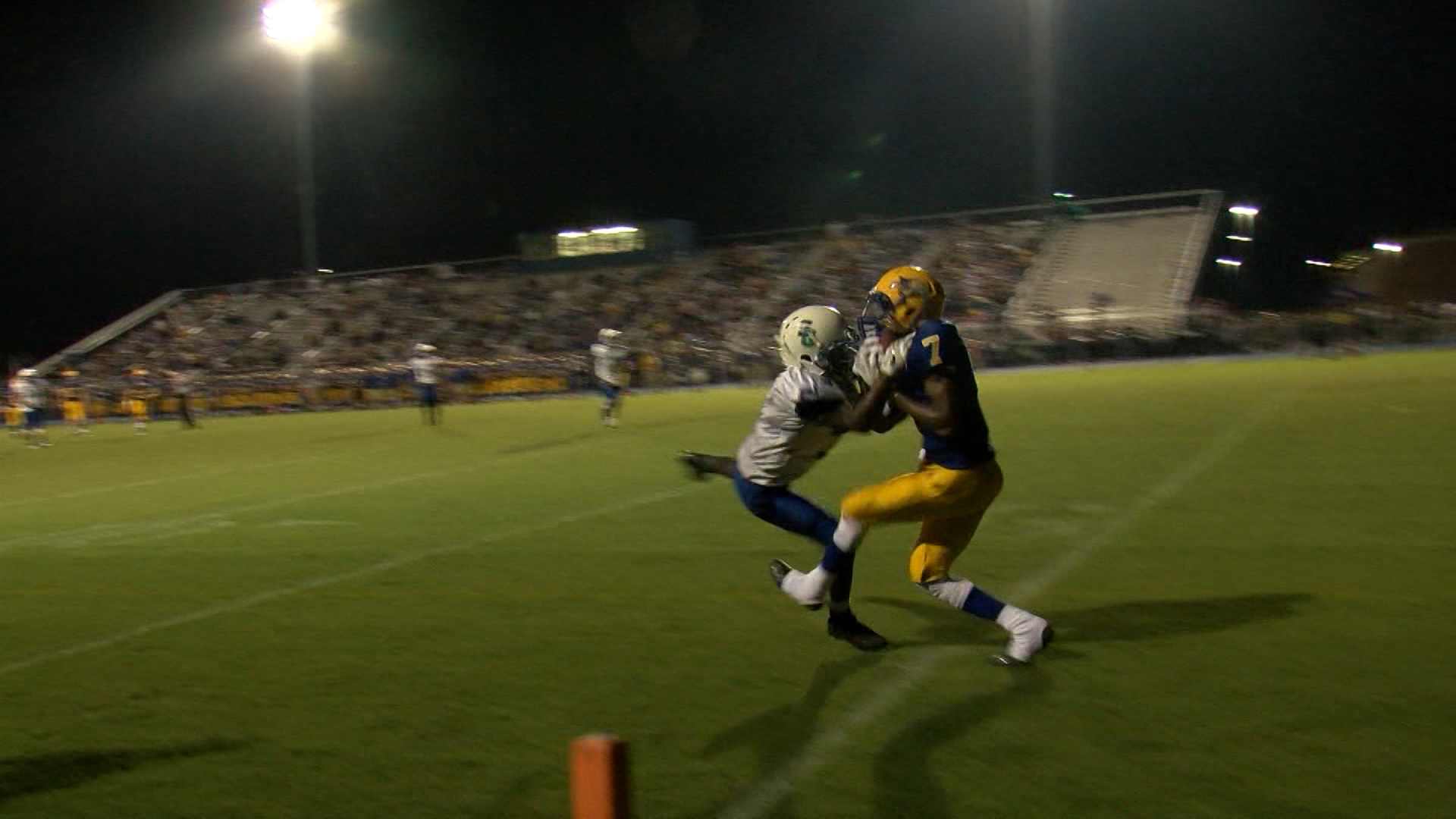