The group’s current challenge is to create a meme that represents a community service project they must design and execute. The group has chosen “Hoops for Hamza” as their meme and logo and their project goal is to raise money to support Sammy Hamza, one of Bennett Middle school students suffering from Leukemia.

According to the DI team, Hamza is currently receiving inpatient treatment at Johns Hopkins Hospital in Baltimore, Maryland. Hamza has two brothers and he loves to play basketball—he’s a member of the middle school’s basketball team. Mazen, Sammy’s older brother, will also be playing in the game.

The team has already received special donations from Wicomico County Public Schools, Girl Scout Troup 980, and the Sahler family, who have provided the group with the wooden flooring from the old Bennet Middle building and other supplies needed to make keychains and magnets to sell at the fundraiser, along with concessions and entry fees to the game.

The keychains being sold will be 2×2 inch tiles, stamped with Bennett Middle School on it, serving as memorabilia of the old building. The key chains are $5 and 100% of the proceeds  from the key chain will go to the group. There will also be raffles and prizes throughout the event and a PowerPoint showing video of the basketball team and information on Leukemia.

Team managers have set a fundraising goal of $5,000 with hopes of 200 people attending. 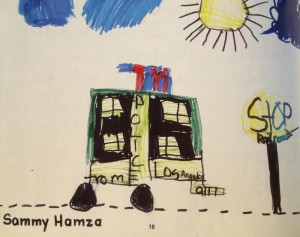 These photos were taken from a book the Fruitland Middle School students wrote years ago which talked about where they would like to be when they are 25 years old. 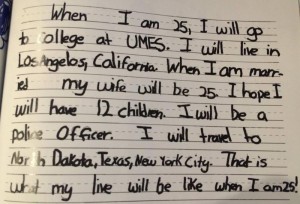 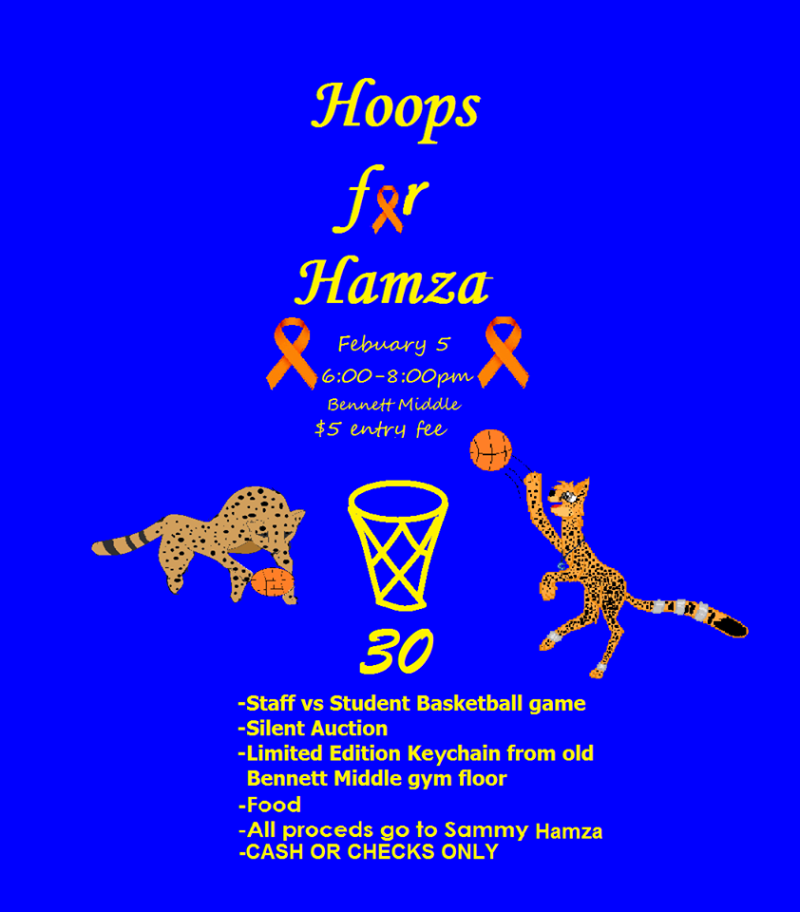