Cape Henlopen field hockey will face Brandywine Wednesday, Nov. 11 at 2:30 p.m. on their home turf for the first round of the DIAA State Tournament.

Cape field hockey is a team that seems to never disappoint. With a solid 15-0 record, there’s a good chance for victory at Wednesday’s game.

“We’re feeling pretty confident,” Head Coach Kate Austin said Tuesday afternoon. “We worked hard since our last game with Delmar and we have worked off of our momentum from that game.”

Austin says it was a good sign the team was able to play a team like Delmar right before the tournament. Although the team is feeling good about their chances, Austin says they take it one day at a time.

“We are ready to get started,” Austin said. “We’re not thinking second round, not thinking for the finals—we have a job to get done tomorrow…”

Austin says Cape’s midfield group has been their core group and she’s expecting them to step up in their game. Austin has especially enjoyed watching senior Tess Bernheimer, midfield, grow on the field. She always plans to see a lot of action from senior Erin Coverdale, sophomore Annie Judge, freshman Alia Marshall, senior Lizzie Frederick and goalkeeper Riley Shields.

“We just need to let the pressure go,” Austin said. “We are physically ready, we just need the mental part that goes into play for the tournament.”

If Cape wins on Wednesday, the team will advance and play on Saturday on their home field. 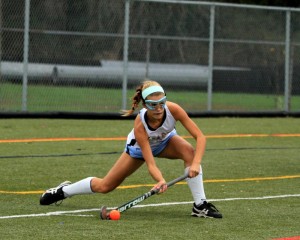 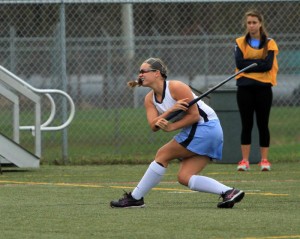 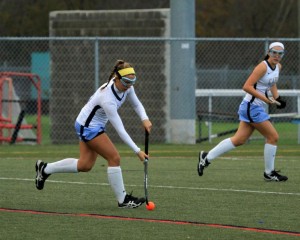 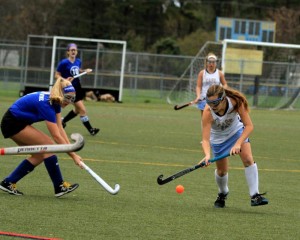 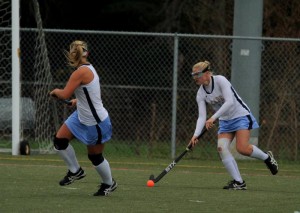 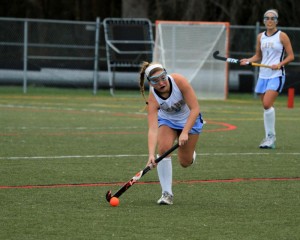 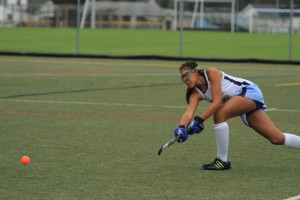 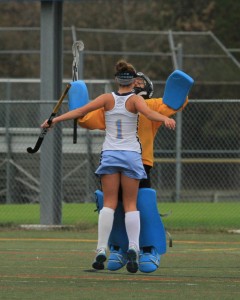 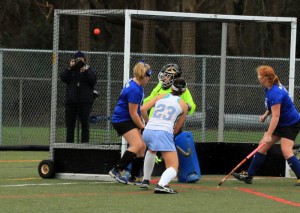 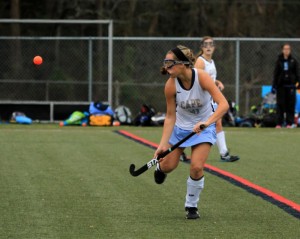 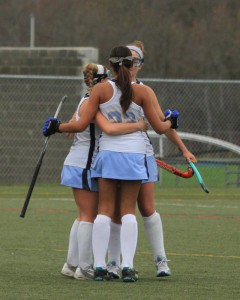 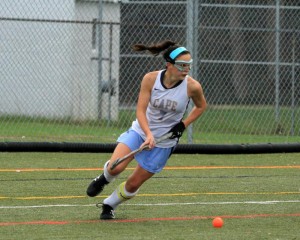