The Capital Classic basketball tournament will return to Delaware for its 11th year on Friday, Feb. 5- Sunday, Feb. 14.

Tournament Director, Bill Ardito, says the event is bigger and better than ever, showcasing nine undefeated teams. At its inception, Capital Classic showcased four teams, which grew to 16 teams and finally 32 teams.

“There were so many teams on the waiting list, I figured I’d expand because it is such a fun tournament,” Ardito said.

The tournament was started by Stephen Poole in 2005 when he realized there wasn’t an event in the area where the North and South teams were able to play each other.

“The North and South get to play each other in high school but not in middle school so it’s like an unofficial state championship, it brings every body together,” Ardito said. 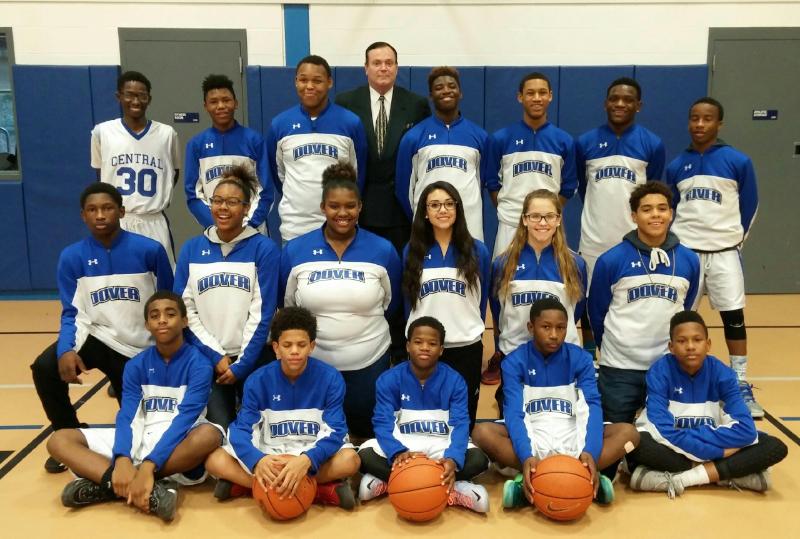 Ardito says the tournament is run with eight brackets—4 for guys and 4 for girls. Each team is able to play 2 games against teams in their caliber.

“It prepares these players for high school, puts them against good competition, in front of big crowds,” Ardito. “It also brings awareness to teams people may not know about.”

The first game of the tournament will be Friday, Feb. 5 with Fifer Boys and Dover Boys competing at Central Middle School. Tipoff is at 4 p.m. 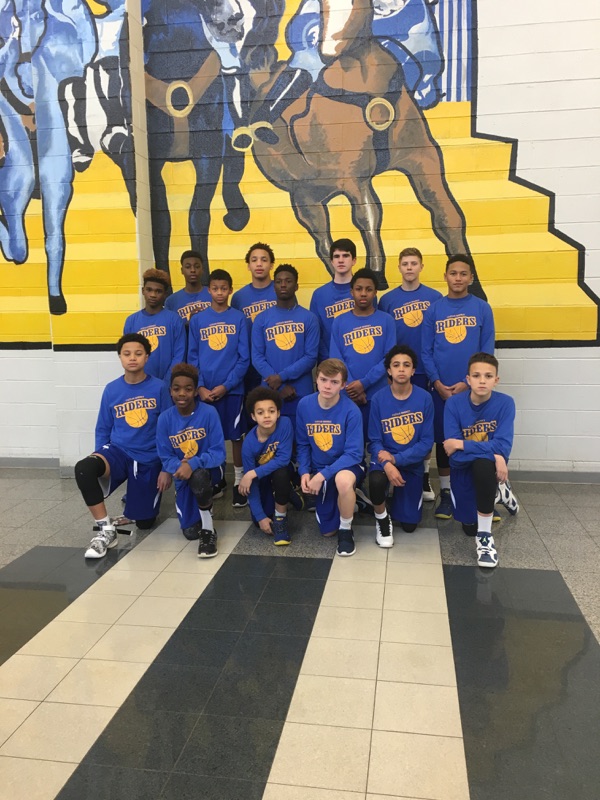