On the Division I end, the Smyrna Eagles were gifted a number one seed and a first round bye, before facing Cape Henlopen in the semifinals. Smyrna was able to pull out a 32-26 victory over Henlopen after trailing 26-20 earlier in the match.

The Eagles handled their championship match with much more ease, dispatching Sussex Central 50-15. 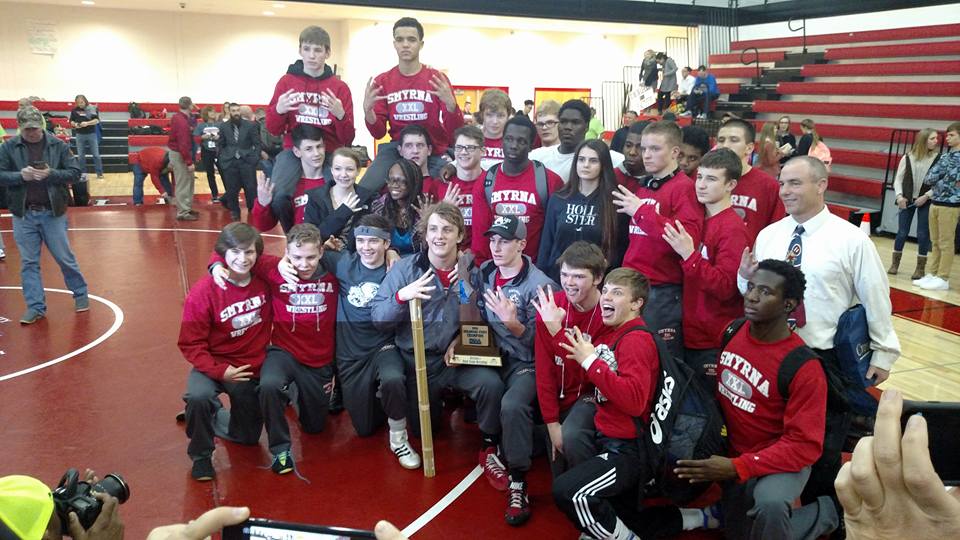 “It was the best we’ve wrestled all year,” Smyrna Head Coach Kurt Howell said, “Momentum started for us with the comeback in the Semi-Finals, and we were able to carry that into the Finals.”

In the Division II bracket, Milford was crowned champions for the third straight year, and for the fifth time overall.

Milford had a first round bye and faced Delaware Military Academy in the Semi-finals with a 50-24 win. 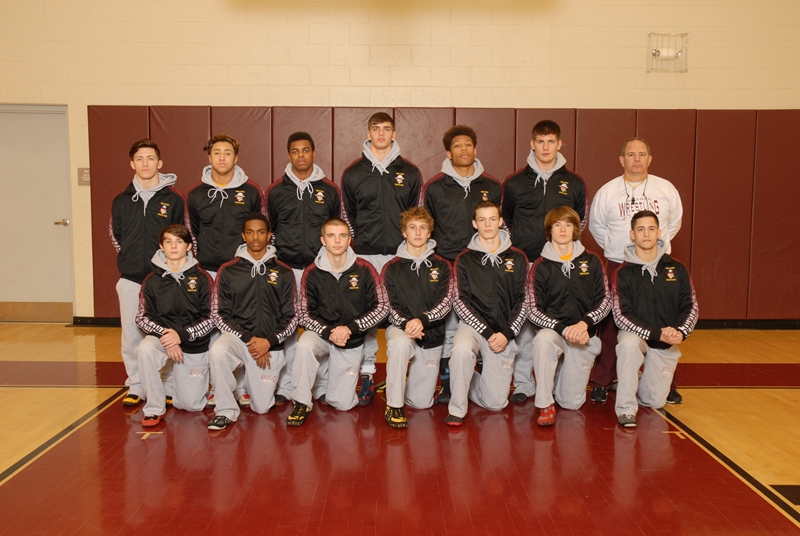 “The DMA match set us up for the final, and gave us a lot of confidence,” Parsley said.