The Warriors came out fast in the first half. Lexi Butler scored both goals to give Pocomoke the 2-0 lead at halftime.

Early in the second half, Butler set up McKenzie Beauchamp for the Warriors third goal. Beauchamp had two goals in the game. Dani Batze also scored for Pocomoke. 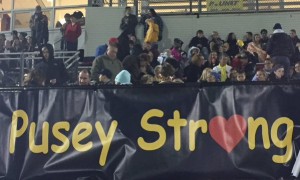 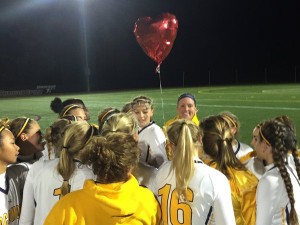 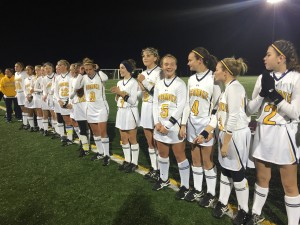 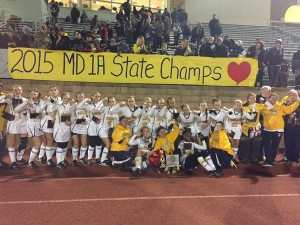