Salisbury Men’s Lacrosse to Take on Tufts During Championship Game

On Sunday, May 29, Salisbury men’s lacrosse will go head to head with a familiar opponent, Tufts University, for the 2016 NCAA Division III championship. 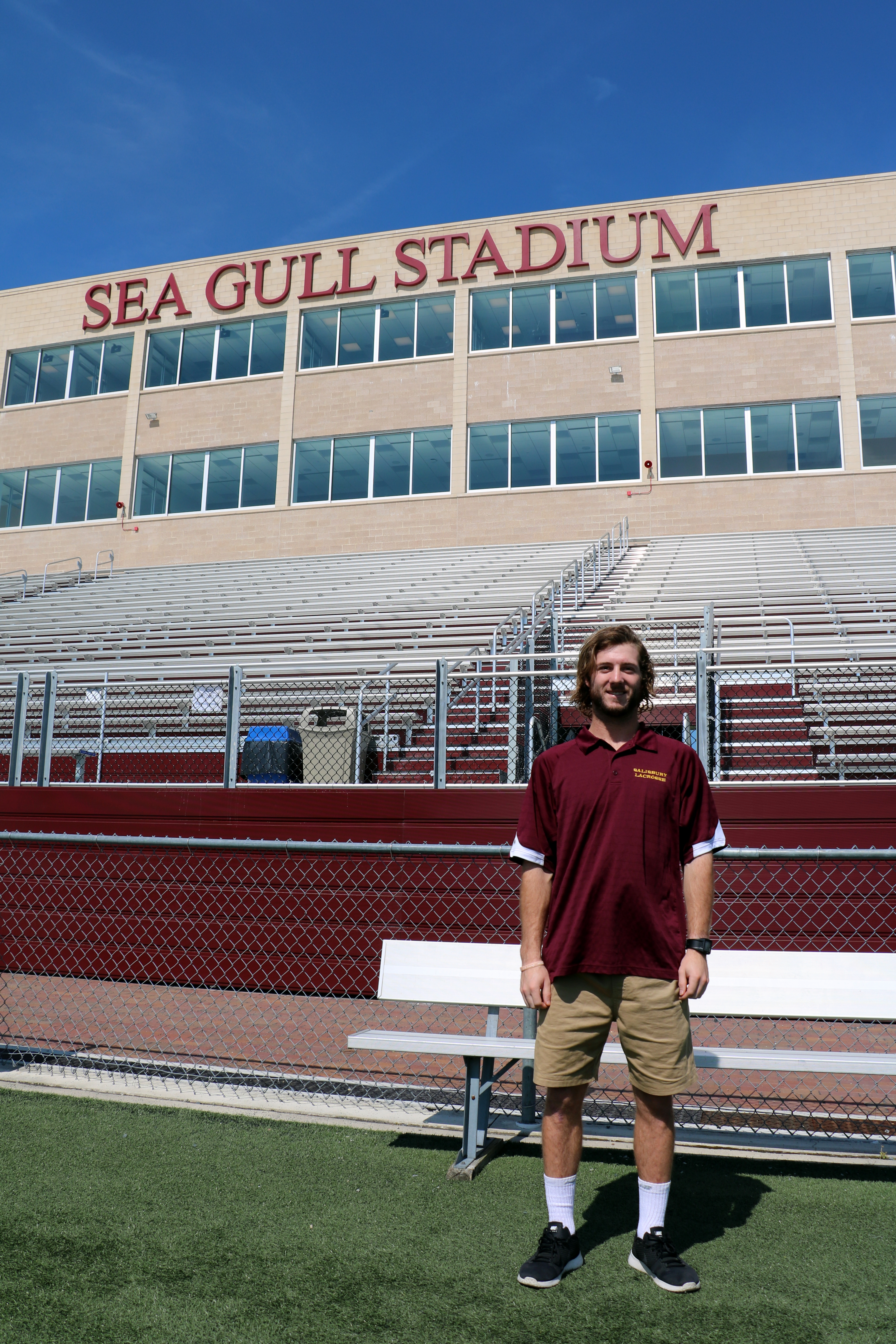 Championships and Salisbury men’s lacrosse are synonymous— the Sea Gulls have won ten of them. Head coach Jim Berkman says after watching film and making a few adjustments in their game plan, the team is anxious to get up to Philadelphia and get its preparation going.

“We’re playing the best team in the north and they’ve survived a big journey against a lot of really good teams, they’re a very high scoring team with a lot of weapons but also a team that has been giving up a lot of goals, so we know who their stars are, we know who we have to negate and I don’t know if we’re going to negate any of them, but we need to limit them somewhat from what they’ve been getting in recent times,” Berkman says.

Although the Sea Gulls have ten championships under their belt, two championship game losses have occurred while playing Tufts. Senior midfielder Thomas Cirillo says the team has been working all year to ensure that is not the case for 2016.

“We’ve been going since pretty much the first day of school—workouts, runs, pick up, fall ball… We’re just a great collective unit, offense pushing the defense, defense pushing the offense, twos pushing the ones and ones pushing the twos. Right now, I think collectively, it has been coming together all year, except one slip up, and we gotta keep it rolling for one more.”

Playing Tufts once again in the NCAA Division championship is a motivational factor for the squad, as well as the fact this year’s senior class could be the first since the 1993 group to graduate without an NCAA ring. Senior midfielder Davis Anderson says the title is definitely a goal this years group of seniors has been working towards but they won’t let it get to their heads.

“We came really close my sophomore year but fell a little bit short to the same team, so we’re looking for revenge and we’re going to give them all we got,” Anderson says, with a smile.

The Sea Gulls and Jumbos will face off for the 2016 NCAA Division III championship game on Sunday at 1 p.m. at Lincoln Financial Field in Philadelphia.