After nearly two years of construction, $19 million in funding and an April fools article in The Flyer regarding its immediate destruction, Salisbury University’s new Sea Gull Stadium is ready for use.

The new 30,000-square-foot, four-story, state of the art stadium opened its doors to the community on Thursday, April 7 for a festive open house and tour.

Since student athletes have not yet moved into the building, the open house was one of the few times the locker rooms, media center and athletic training clinic were accessible to the public. During the event, student-athletes, cheerleaders and coaches greeted visitors, conducted tours, signed autographs and gave a demonstrations to provide a behind the scenes look into the Sea Gull Sports Network.

“For years, SU has boasted championship teams and athletes. They now have a championship stadium,” said SU President Janet Dudley-Eshbach. “We hope this beautiful addition to the university’s growing athletics complex will become a second home to sports aficionados throughout the region.”

The stadium holds bleacher seating for nearly 5,000, with 2,800 on the home team side. Two towers anchor the building, providing stairways and elevators for its guests. 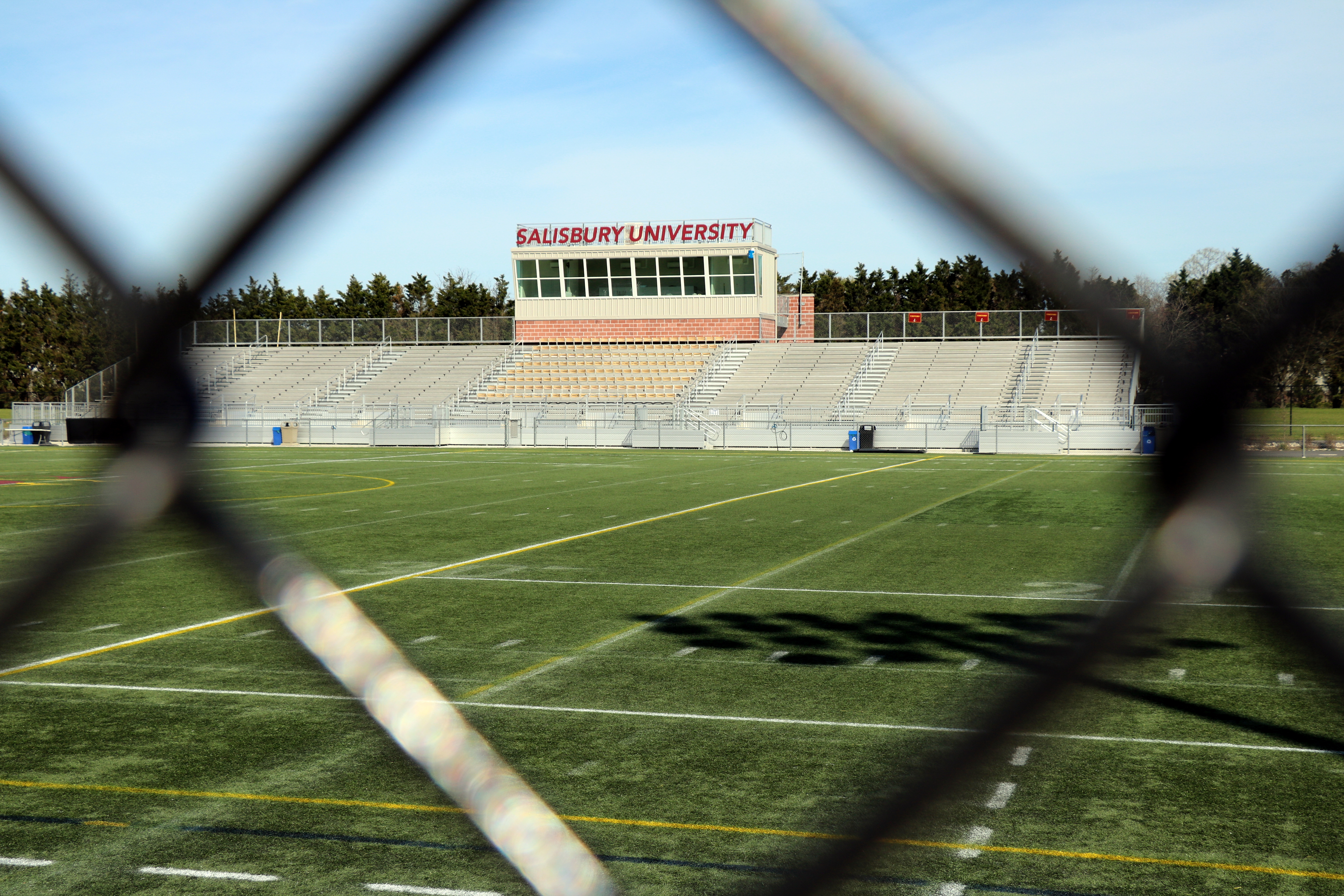 When walking into the stadium, guests can check out the retail shop and concession stand and pick up tickets for the game.

The first floor is fully equipped with locker rooms for field hockey, football and men’s and women’s lacrosse, as well as for visiting teams and referees. Also located on the first floor are support facilities including laundry and storage rooms.

An athletic training clinic and conference room for game preparation, team meetings and stretching can be found on the second floor. The third floor has VIP seating areas with five covered suites for dignitaries and other special guests.

On the fourth and final floor, the Draper Holdings Communication Center will house a traditional media booth for game operations including areas for the sports information directors, scoreboard staff, announcers and clock operators, technical facilities for video recording for the Sea Gull Sports Network, booths for home and visiting team coaches and two radio studio booths for home and visiting teams. 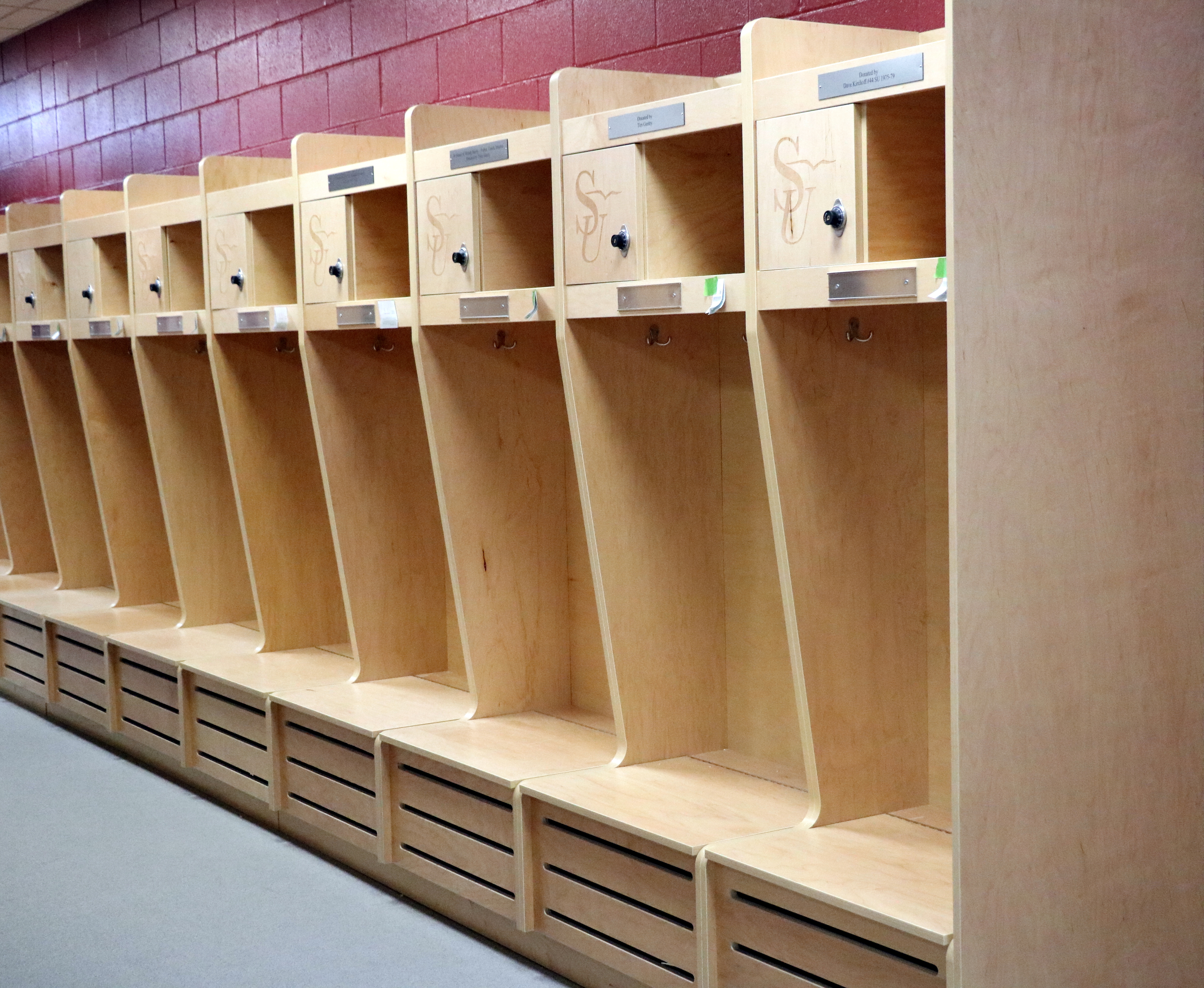 In addition to Draper Holdings, Stacey and Dan Quinn, head coach of the Atlanta Falcons, and Whiting Turner of Baltimore, building contractor, are both Gold Level donors. GWWO, Inc. of Baltimore worked in consultation with 360 Architecture of Kansas City, Missouri for the completion of the stadium. 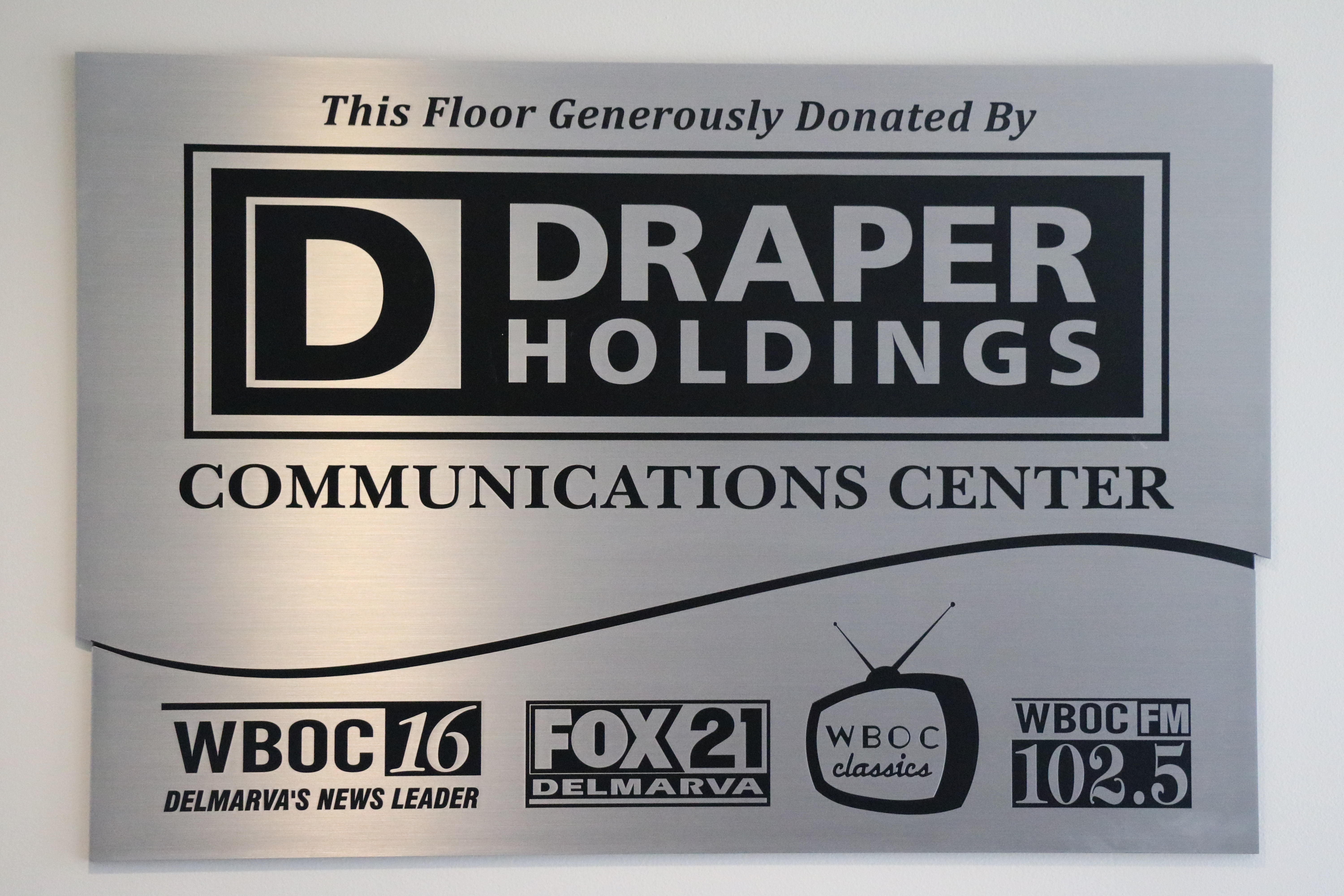 Dr. Gerry Dibartolo says this facility will be among the best in Division III and it is something coaches, student athletes and fans should be very proud of. SU Men’s Lacrosse Coach Jim Berkman says this new venue will be extremely beneficial to the programs at the university.

“Men’s lacrosse has succeeded here; in fact, all four of the teams that play in the stadium have been incredibly successful. We think this facility will help us take our individual programs and Salisbury athletics to the next level.”

To learn more about the athletics programs at Salisbury University, go to www.suseagulls.com/landing/index. 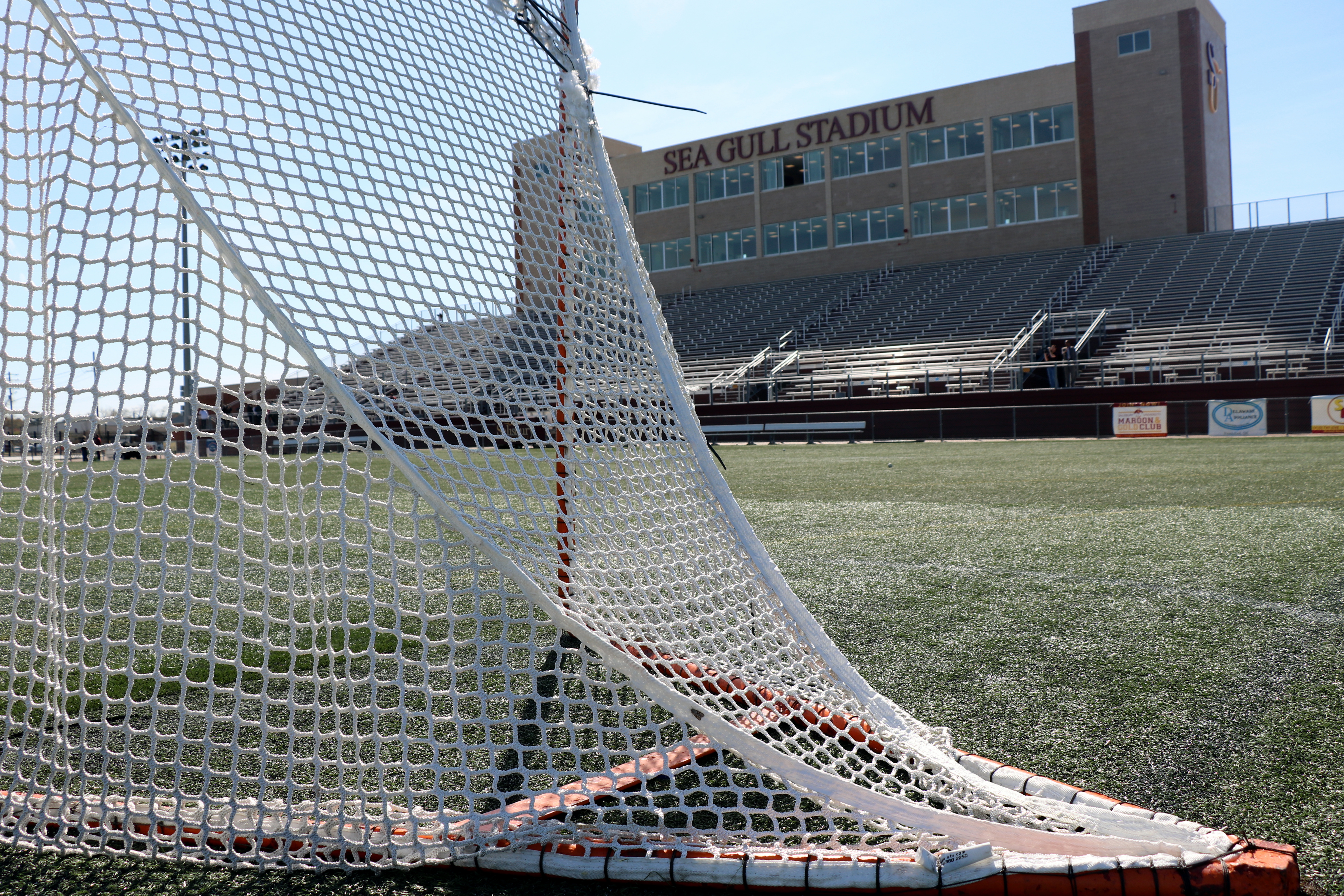