University of Maryland Eastern Shore senior bowler Thashaina Seraus was named one of eight women and 16 bowlers nationwide as a finalist for the International Bowling Media Association for its Bowler of the Year award.

According to University of Maryland Eastern Shore Department of Intercollegiate Athletics, Seraus averaged a 211.86 thru the 2016 Music City Classic last March, including a high of 243 in the second MEAC Northern Division meet in Washington last fall. The senior led the Hawks in strike percentage, converting over half of her first rolls. In addition she converted nearly three spares in four tries, and over 90% of her single pin spares. As the anchor all season long, helping the Hawks to a divisional title.

The native of Aruba was also named the MEAC conference’s Bowler of the Year.

The 2016 winners will be announced at the Night of Champions banquet and reception on Wednesday, April 20th beginning at 7 p.m. in Wichita, Kansas. The evening festivities will conclude with the announcement of the IBMA Bowlers of the Year as well as presentations to the National Collegiate Bowling Coaches Association All Americans, NCBCA Gordon Teigen Award winner (volunteer service to collegiate bowling) and NCBCA Kerm Helmer Coach of the Year Award. 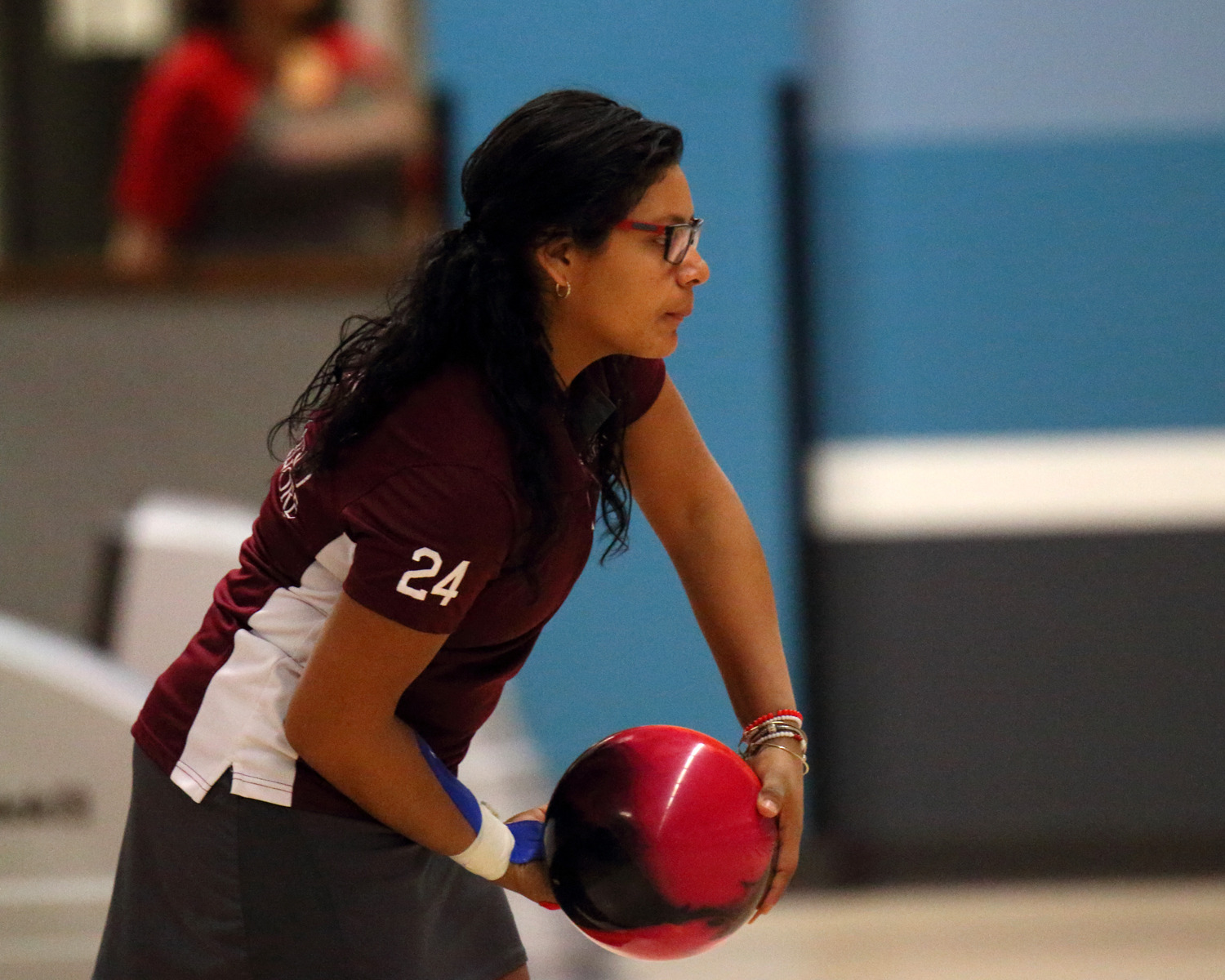